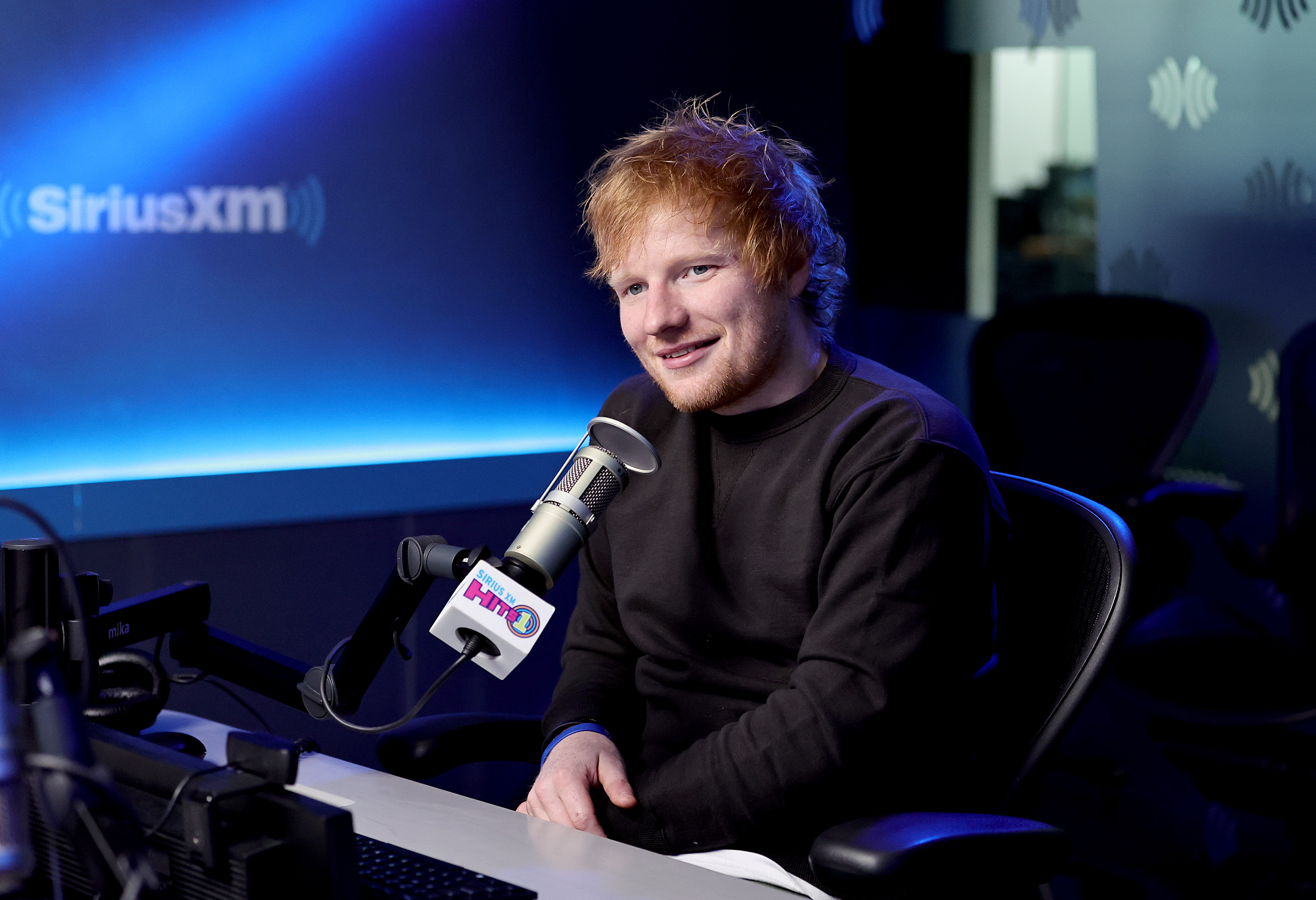 Adrian Kwiatkowski, a hacker from Ipswich in England who stole two unreleased songs by Ed Sheeran, has been sentenced to 18 months in prison, according to the BBC. Kwiatkowski sold Sheeran’s tracks, along with 12 other songs by American rapper Lil Uzi Vert, for cryptocurrency worth £131,000 (US$148,000) on the dark web. UK prosecutors said Kwiatkowski got his hands on the unreleased tracks by hacking into their cloud-based accounts. They didn’t specify which cloud services those were, but he stole from a lot more artists, because authorities found 1,263 unreleased songs in his possession.

American authorities launched an investigation back in 2019 after several musicians reported to the New York District Attorney’s office that someone using the name Spirdark had hacked their accounts and was selling their content online. Investigators eventually linked Kwiatkowski to the email address Spirdark used with the cryptocurrency account involved in the case. Further, his UK address was linked to an IP address that was found in relation to one of the hacked devices.

When he was arrested, London police found seven devices that contained 1,263 unreleased songs by 89 different artists. Authorities found more incriminating files in his hard drive, including a document where he detailed the method he used to hack into the victims’ accounts. They also found his Bitcoins, which he admitted to receiving in return for the songs. In all, he pled guilty to 19 charges that included copyright infringement and possessing criminal property, enough to put him away for a year-and-a-half. Samsung SSDs are up to 67 percent off at Amazon