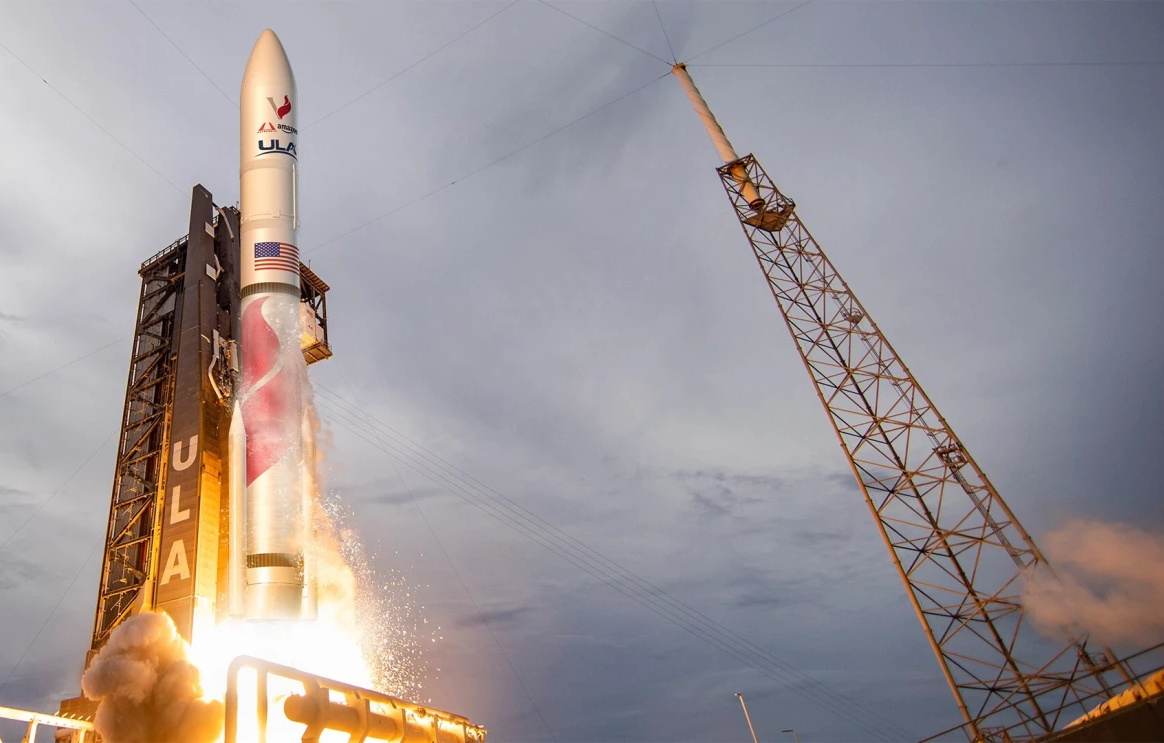 The first two Project Kuiper satellites, prototypes for Amazon’s satellite broadband program, will head to Low Earth Orbit in the first quarter of 2023. Amazon previously announced that the prototypes will launch on top of an ABL Space Systems rocket by the end of this year. While the tech giant will retain its launches with ABL, Project Kuiper will debut with another provider entirely: Its first two satellites will fly on the maiden flight of United Launch Alliance’s new Vulcan Centaur rocket.

Project Kuiper VP Rajeev Badyal, told The Washington Post that delays coupled with the opportunity to launch with ULA had compelled Amazon to change its plans. The Vulcan Centaur heavy-lift launch vehicle has been in development since 2014, but its first launch has been pushed back repeatedly due to reasons that include delays with the development of its BE-4 engine. BE-4 is a product of Blue Origin, another Jeff Bezos company.

ULA plans to make the Vulcan Centaur its main vehicle after its retires the Atlas V rocket, which relies on Russian-made engine, once it’s through with its 20 remaining launches. The rocket was supposed to have its maiden flight this year, but Astrobotic (its main payload customer for the mission) asked ULA to move the schedule to give it more time to finish its NASA-funded lunar lander.

Amazon says deploying the prototype satellites will help it gather real-world data to be able to finalize its design, deployment and operation plans for its commercial satellite system. Project Kuiper has the authority to launch 3,236 satellites to form a constellation meant to provide internet access even in far-flung locations, similar to SpaceX’s Starlink network. As The Post notes, Amazon will have to deploy half of that number by 2026 to meet its obligations with the FCC. Badyal said the company is on track to meet that even though it has yet to launch its first satellites.

In additional to ferrying Amazon’s Project Kuiper prototypes and the Peregrine lunar lander to outer space, the maiden Vulcan Centaur flight will also serve as the first of the two launches the vehicle must go through to prove that it’s ready for Space Force missions. The US Space Force plans to use the Vulcan Centaur to launch national security satellites, with the first one scheduled to take place in the fourth quarter of 2023. ‘Star Trek: Lower Decks’ finds riches in its own margins