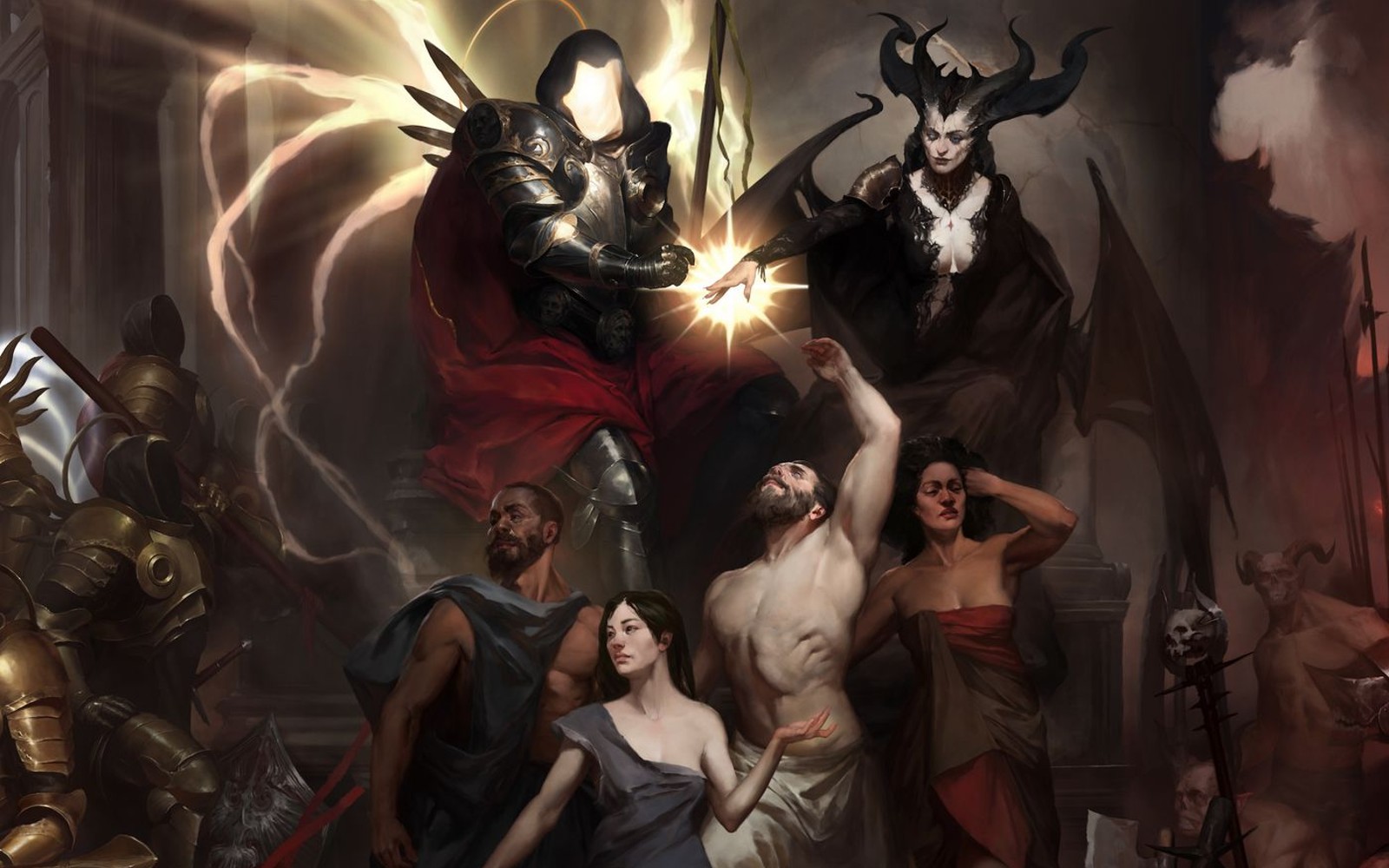 Blizzard plans to invite some of its most dedicated fans to play Diablo IV in the coming weeks. The studio shared details about its upcoming end game closed beta test on Monday. Using “specific gameplay data,” Blizzard will select players who have recently spent “significant” time with the post-story experiences found in Diablo II: Resurrected and Diablo III. If you feel that describes you, you can let the studio know you’re interested in participating in the beta by ensuring the “News and Special Offers from Battle.net” option is enabled on your account by October 11th. Once that’s done, look for an email from Blizzard in your inbox for an invite.

Once the beta arrives, it will be available on PC, Xbox Series X/S, Xbox One, PlayStation 5 and PS4, with support for crossplay and cross-progression between platforms supported. If you don’t get into this round of testing, Blizzard notes public testing will begin early next year.

The upcoming beta will focus on Diablo IV’s endgame experience for a couple of reasons. Blizzard says it doesn’t want to spoil the game’s story before release. The decision is also a reflection of the way a lot of players enjoy Diablo games. “For many, the end game is their favorite aspect of Diablo — we want to ensure it feels satisfying, and with no shortage of challenging variety to experience across many, many demon-slaying gaming sessions,” the studio said, adding feedback from participants will play a critical part in polishing the experience. One thing you should not expect is to hear from those playing the closed beta. Blizzard said the event would be “confidential,” a not-so-subtle allusion to the fact footage from Diablo IV leaked over the weekend. Welcome to the age of the cargo bike Meta will have to sell Giphy after losing UK appeal