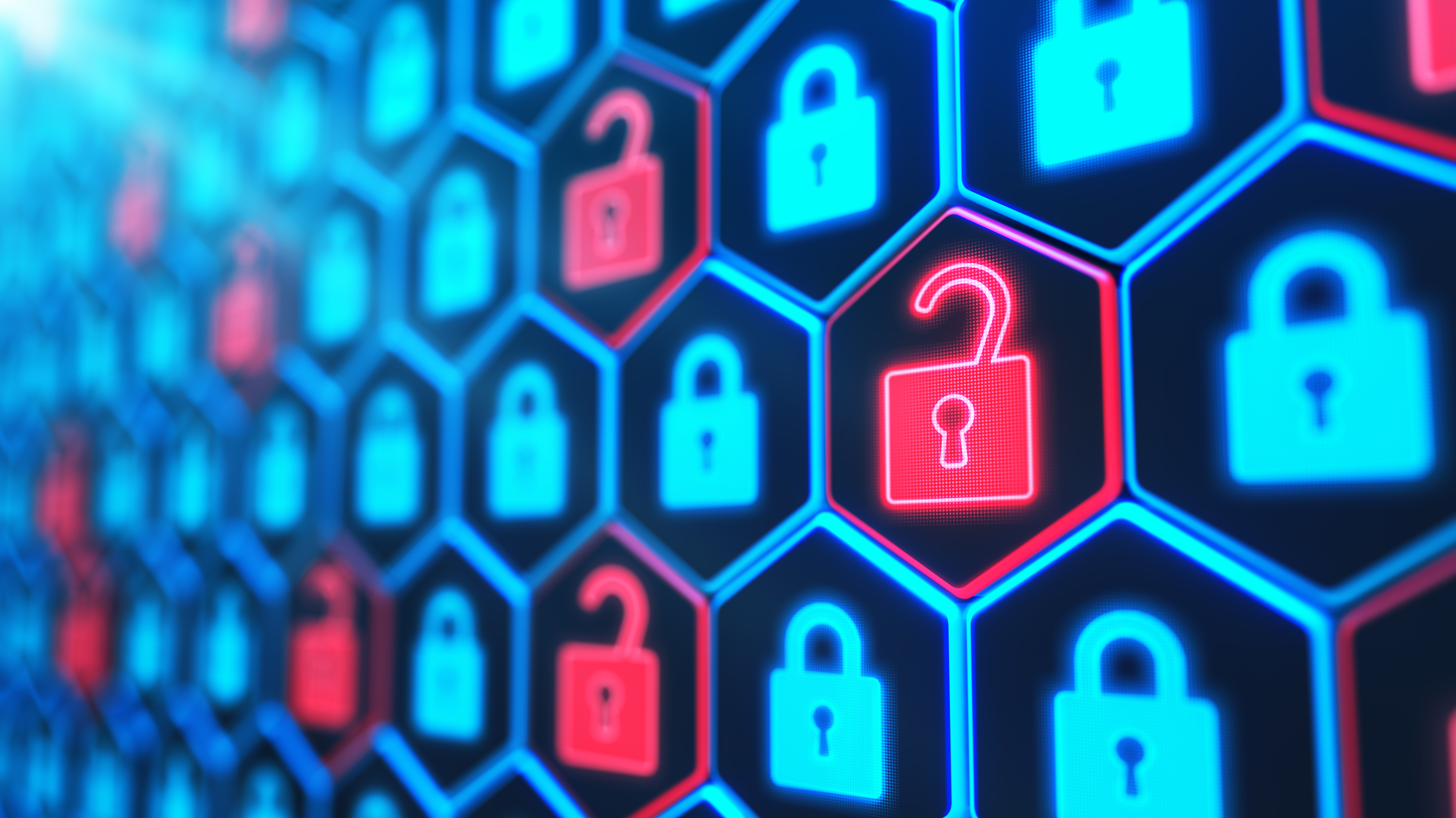 In August, LastPass had admitted that an “unauthorized party” gained entry into its system. Any news about a password manager getting hacked can be alarming, but the company is now reassuring its users that their logins and other information weren’t compromised in the event.

In his latest update about the incident, LastPass CEO Karim Toubba said that the company’s investigation with cybersecurity firm Mandiant has revealed that the bad actor had internal access to its systems for four days. They were able to steal some of the password manager’s source code and technical information, but their access was limited to the service’s development environment that isn’t connected to customers’ data and encrypted vaults. Further, Toubba pointed out that LastPass has no access to users’ master passwords, which are needed to decrypt their vaults.

The CEO said there’s no evidence that this incident “involved any access to customer data or encrypted password vaults.” They also found no evidence of unauthorized access beyond those four days and of any traces that the hacker injected the systems with malicious code. Toubba explained that the bad actor was able to infiltrate the service’s systems by compromising a developer’s endpoint. The hacker then impersonated the developer “once the developer had successfully authenticated using multi-factor authentication.”

Back in 2015, LastPass suffered a security breach that compromised users’ email addresses, authentication hashes, password reminders and other information. A similar breach would be more devastating today, now that the service supposedly has over 33 million registered customers. While, LastPass isn’t asking users to do anything to keep their data safe this time, it’s always good practice not to reuse passwords and to switch on multi-factor authentication.

The ASUS ROG Phone 6 gets a ‘Diablo Immortal’ edition The best smart home gadgets for 2022