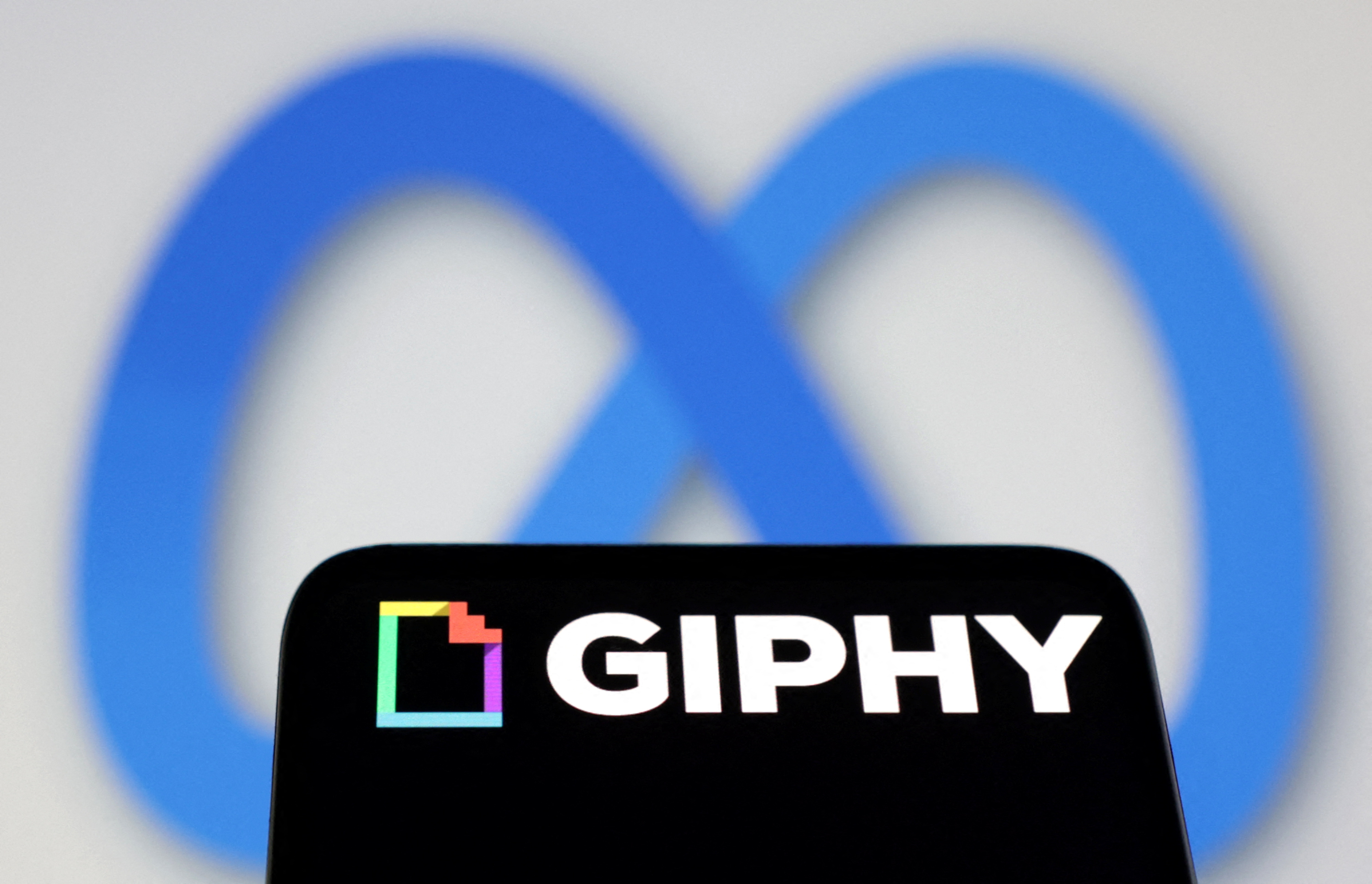 Meta will have to unwind one of its significant acquisitions. The UK’s Competition and Markets Authority (CMA) regulator has ordered Meta to sell Giphy after it lost its battle at the Competition Appeal Tribunal. While the CMA reviewed the decision in July after the tribunal sided with Meta on one issue (sharing sensitive third-party information), it found that the deal could still hurt competition by limiting rivals’ access to Giphy GIFs, requiring unfavorable terms and reducing digital advertising choices.

Meta bought Giphy in May 2020 at an unofficially estimated price of $400 million. The company hoped the purchase would improve finding GIFs and stickers in Instagram’s Stories and direct messaging. While the firm maintained that Giphy would be “openly available” to others, the CMA launched an investigation a month later and determined in August that year that the buyout would harm competition in social media and advertising. Meta rejected those claims and appealed the November 2021 order to sell Giphy, arguing that the improvements would ultimately offer “more choices for everyone.”

A Meta spokesperson told Engadget the company was “disappointed” with the CMA’s decision, but that it would honor the outcome and cooperate on selling Giphy. The social network operator added it would still consider acquisitions to provide more “innovation and choice.”

The failure of the Giphy deal won’t necessarily damage Meta’s business. However, it comes as officials reexamine the company’s purchases of Instagram and WhatsApp. The Federal Trade Commission has gone so far as to sue over the acquisition of VR workout app developer Within over concerns it might stifle the virtual fitness market. Meta’s habit of snapping up companies is under close scrutiny, and the Giphy deal reversal certainly won’t alleviate the pressure. You can read Meta’s full statement below.

“We are disappointed by the CMA’s decision but accept today’s ruling as the final word on the matter. We will work closely with the CMA on divesting GIPHY. We are grateful to the GIPHY team during this uncertain time for their business, and wish them every success. We will continue to evaluate opportunities – including through acquisition – to bring innovation and choice to more people in the UK and around the world.” — Meta company spokesperson