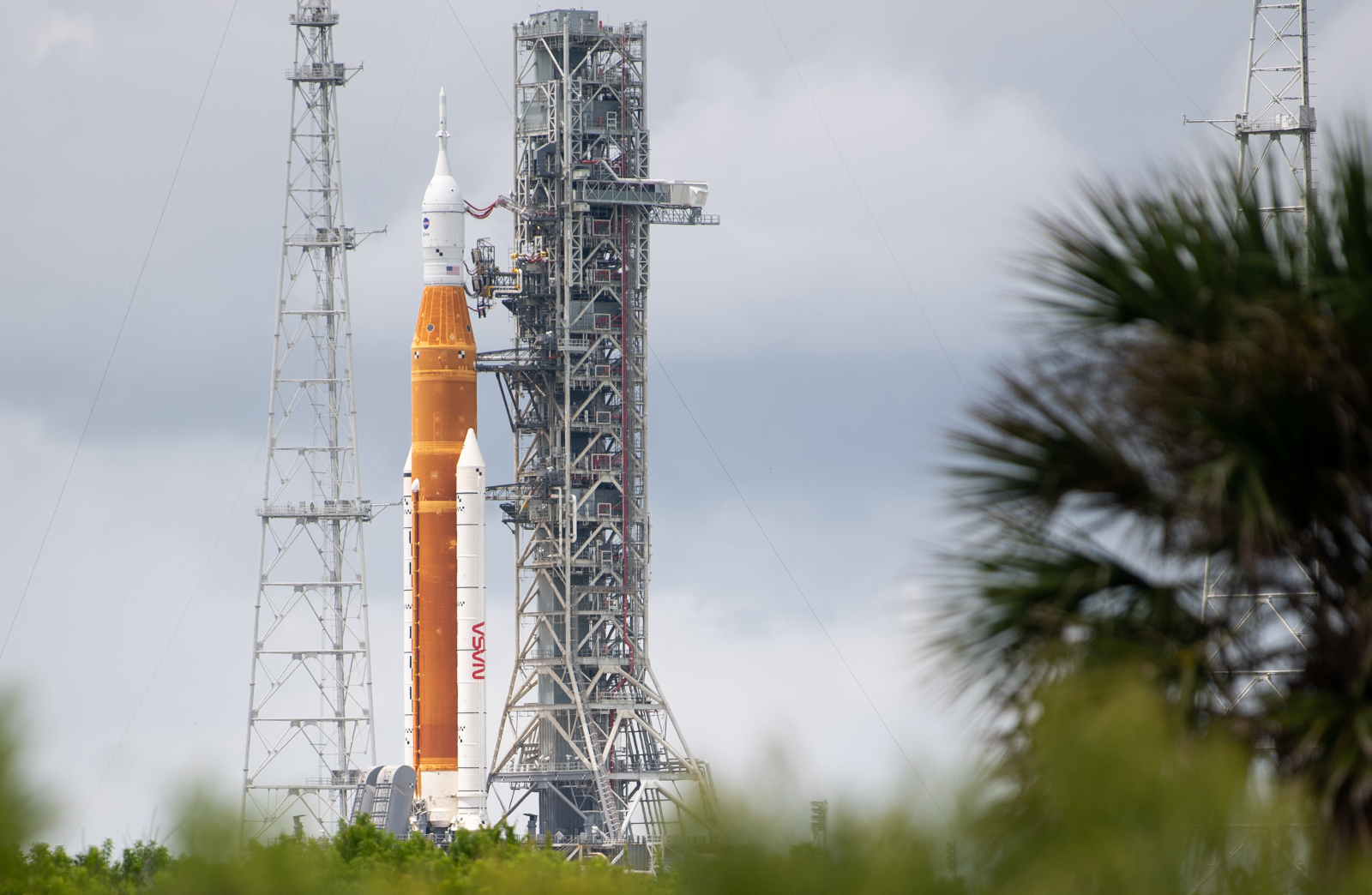 The next Artemis 1 launch attempt might take place as soon as next week, seeing as NASA has met all the objectives it set out to do to consider its rocket’s fuel test a success. NASA had to test adding super-cooled fuel to the Space Launch System’s tanks to confirm the repairs it made after it scrubbed the mission’s second launch attempt in late August. The ground team at Kennedy Space Center spotted a persistent hydrogen leak affecting one of the fuel lines on the SLS at the time and tried to fix it the day of three times. In the end, the team was unsuccessful and decided to postpone the mission.

The team determined a few days later that the leak was triggered when the SLS rocket’s core booster tank went through a brief overpressurization. To prevent the same incident from happening, the team adjusted procedures for filling the rocket’s tank with propellants, and it involves transitioning temperatures and pressures more slowly to prevent rapid changes that could cause leakage. The team’s engineers also replaced the rocket’s liquid hydrogen seals after discovering a small indentation in one of them that may have contributed to the leak.

While the engineers encountered another hydrogen leak during the fuel test, their troubleshooting efforts worked this time around and got the leak to “within allowable rates.” That allowed them to conduct the pre-pressurization test, which brought up the liquid hydrogen tank’s pressure level to match what it would experience just before an actual launch.

Artemis 1 launch director Charlie Blackwell-Thompson said the test went “really well” and that the team was able to accomplish all the objectives it set out to do. NASA will now evaluate data from the test before deciding if it can schedule another launch for the mission on its target date of September 27th.