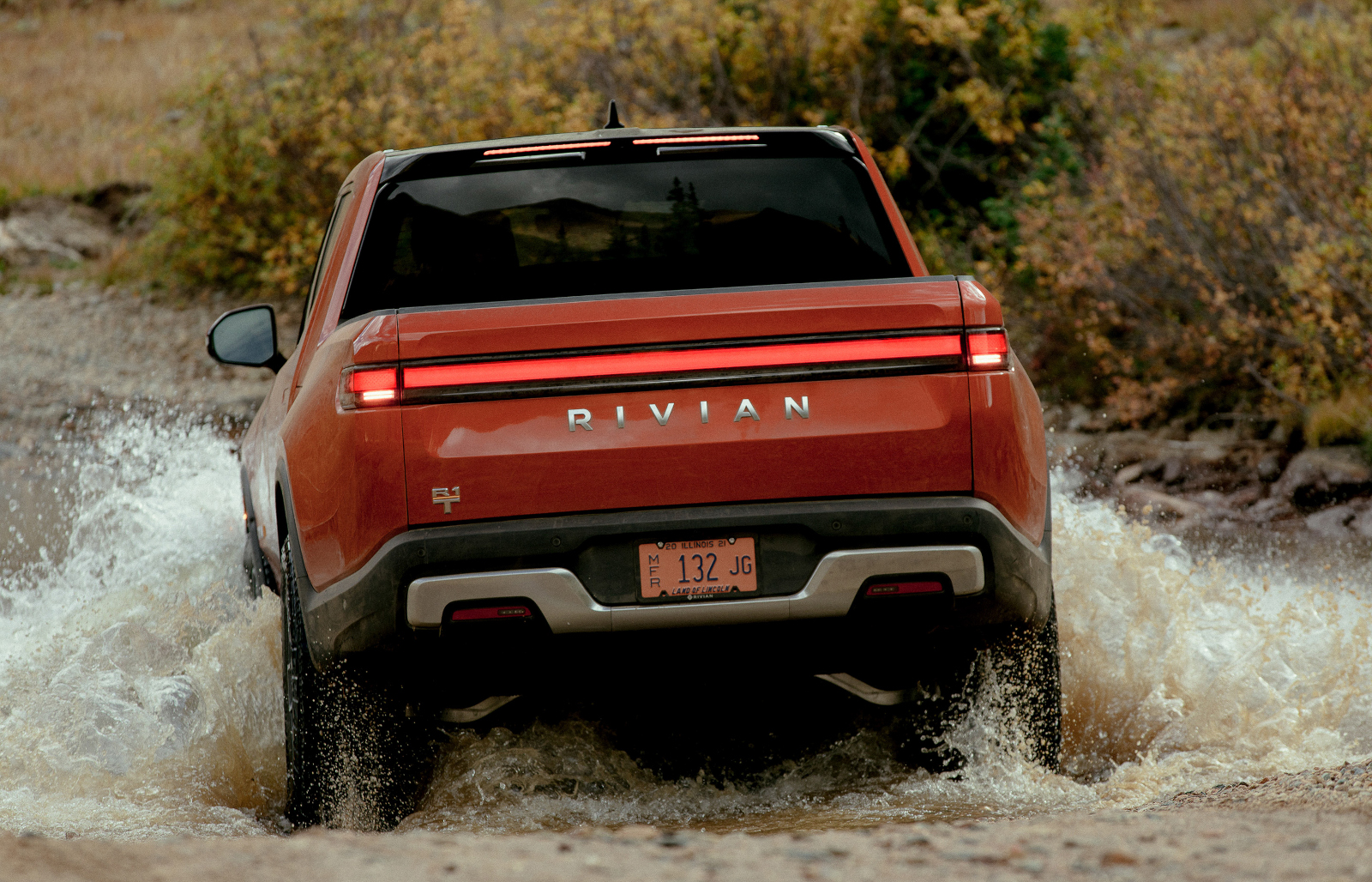 Rivian has notified customers that it’s recalling 13,000 EVs — or almost all of the electric trucks and SUVs it has ever delivered — due to an issue that could render drivers unable to steer and control their vehicles. The company issued the recall after becoming aware of seven reports wherein a fastener connecting the steering knuckle to the vehicle’s upper control arm “may not have been sufficiently torqued,” according to Bloomberg and The Wall Street Journal.

In the letter sent to customers, Chief Executive Officer RJ Scaringe said the company is recalling vehicles despite the small number of reported defects “out of an abundance of caution.” He said the fastener could become loose in “rare circumstances” and lead to loss of steering control, but that there had been no reported injuries related to the issue.

At the moment, Rivian has two models on offer, which are the R1T truck and the R1S SUV, but it also makes electric delivery trucks for its minority owner Amazon at its factory in Normal, Illinois. Like most players in the auto and tech industries, the global supply chain woes over the past couple of years impacted its production capability. It even tried to raise the price of its R1T pickup truck by $12,000 due to inflation and component shortages earlier this year, though it quickly reversed the decision after customer backlash.

In July 2022, the automaker reported that it had almost doubled its production output to 4,401 vehicles for the second quarter of the year compared to the first. That’s a fraction of other automakers’ output — rival company Tesla, for instance, manufactured 258,580 EVs within the same period — but it’s a positive step towards achieving its goal of producing 25,000 vehicles in 2022.

This recall isn’t expected to prevent the company from reaching that goal, and the automaker is hoping that it can check all affected vehicles within 30 days. Rivian told customers that they can bring their vehicles to service centers to have the fasteners in their vehicles tightened within minutes. The company also said that they can send mobile repair vans to customers. Those experiencing possible symptoms for the issue, such as noise and vibration, may want to look into that option.