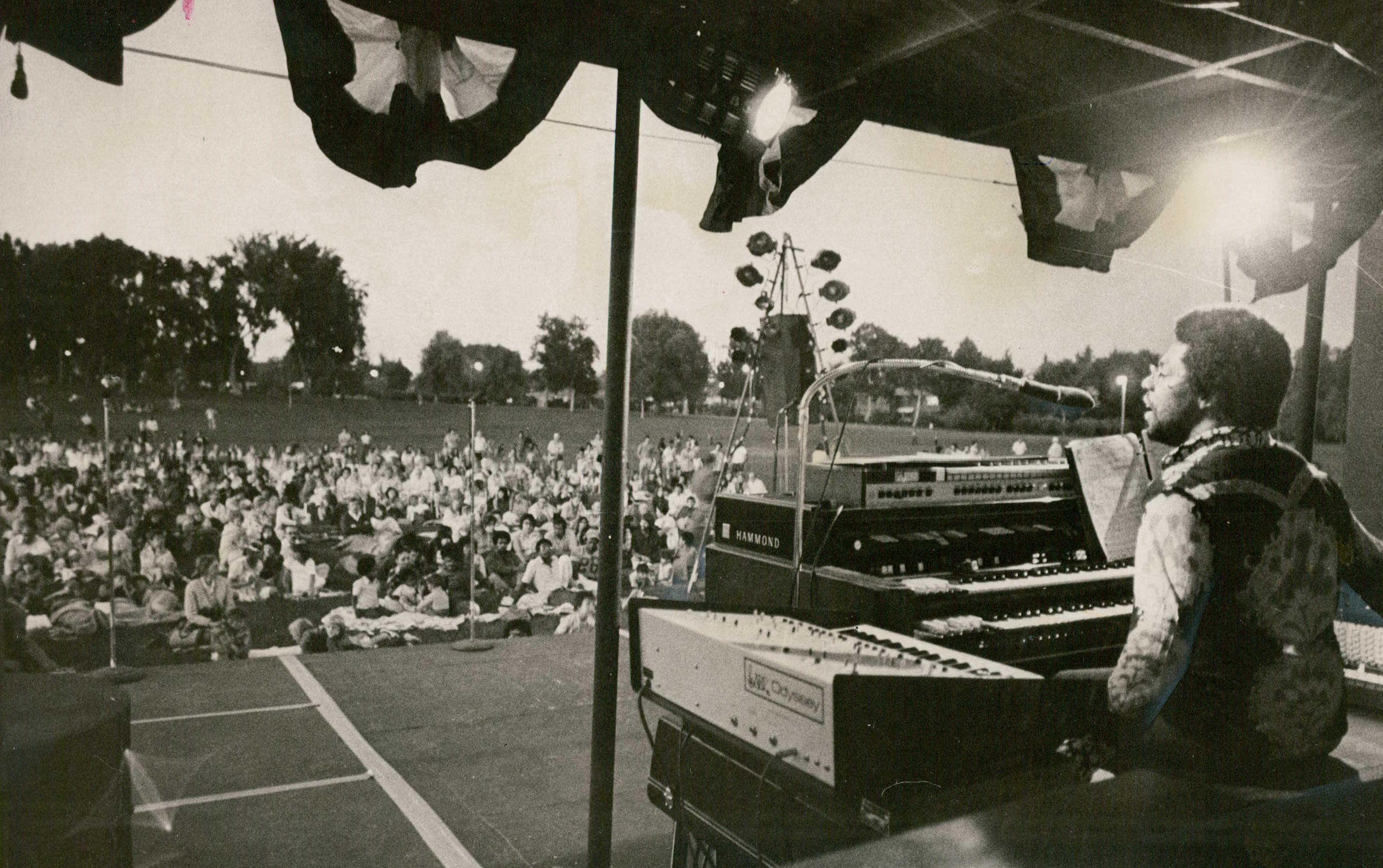 Don Lewis, a pioneer in the worlds of synthesizers and electronic music, died on Sunday at the age of 81. In the 1970s, Lewis created the Live Electronic Orchestra. The system enabled him to control multiple synthesizers and other instruments simultaneously using custom keyboards, around a decade before MIDI became a standard.

Lewis worked on some well-known mainstream synths as well. He collaborated with Roland founder Ikutarô Kakehashi on the company’s drum machines. Among those was the TR-808, which is perhaps the most important drum machine of all time. Lewis also designed sounds for the Yamaha DX7, along with Hammond and ARP instruments, as Pitchfork notes.

As a performer, Lewis took to the stage at venerated venues such as the Sydney Opera House, Carnegie Hall and the Apollo Theater. He collaborated with big-name artists including Quincy Jones, Michael Jackson and the Beach Boys.

While Lewis may not have been a household name, his contributions to electronic music are critical and undeniable. For those keen to learn more about Lewis’ life and career, you may be interested in checking out a documentary called Don Lewis and the Live Electric Orchestra. The film will air on PBS in February.