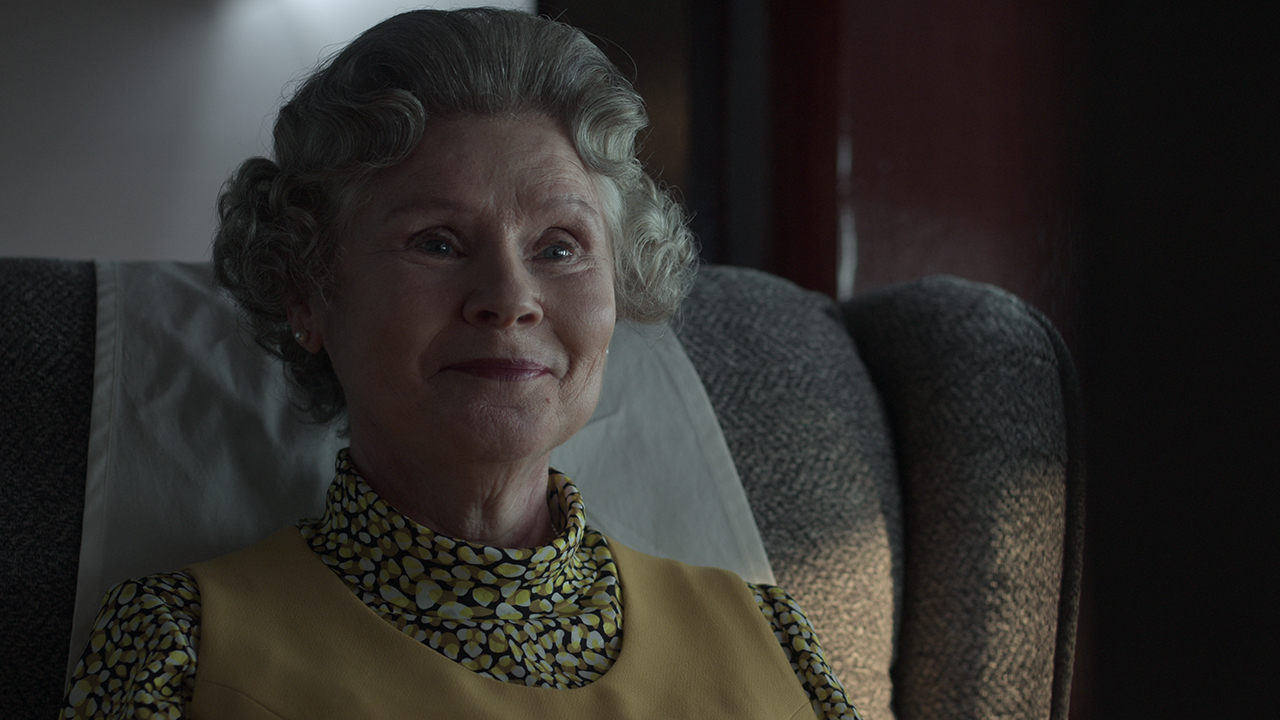 It’s almost turkey time! There are just a few weeks until Thanksgiving, but many of us are already in the holiday mood. That means spending more time at home with family and friends, relaxing, and prepping for the busy period to come. That might include binging some TV shows, and there are some great new ones coming this week.

New shows premiering this week that are worth getting on the radar include FIFA Uncovered and Save Our Squad with David Beckham. But this week, it’s all about popular shows returning with new seasons, from the anticipated fifth season of Netflix’s The Crown to season three of Apple TV+ series Mythic Quest. Scroll through this list to find a few titles to add to your November watch list.

When you’re done here, check out the best new movies to stream this week, as well as the best shows on Netflix, Hulu, Amazon Prime Video, and Disney+.