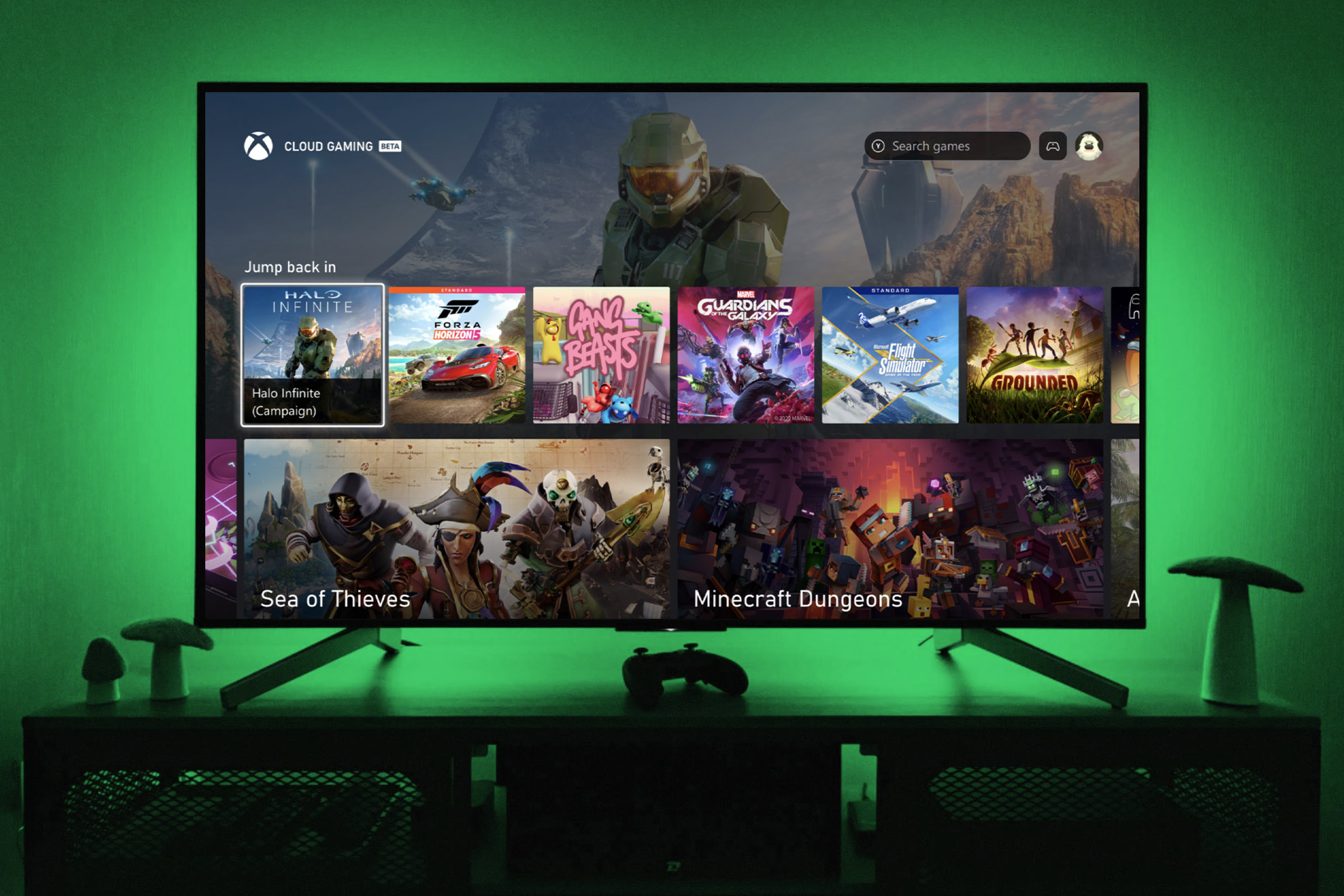 Samsung is expanding its Gaming Hub by adding the cloud-based streaming app to some 2021 smart TV models starting today. The service itself is getting more enticing, as the app will soon support 4K cloud game streaming at 60 frames per second (fps) on select games via Nvidia GeForce Now.

Samsung Gaming Hub launched this summer on the company’s line of 2022 smart TVs. At launch, the service allowed TV owners to stream games on their TV through cloud services like Xbox Game Pass and Amazon Luna. With its latest update, Samsung has made it clear that the service is only growing as it looks to retroactively put it in front of even more smart TV users.

Starting today, Samsung Gaming Hub is now available on select 2021 model Samsung smart TVs. To check if your TV has access, you can head over to the Samsung App Store and download the hub. The company says it plans to roll out the service on more 2021 TVs throughout the year.

The service itself is getting some new features too. Chief among those is a new perk for Nvidia GeForce Now subscribers using the Gaming Hub. Within a few weeks, the app will allow players to cloud stream PC games on this TV in 4K and at 60 fps. Users will need a GeForce Now Premium membership to access those features, though.

The lineup of cloud services available on Samsung Gaming Hub will expand too. In 2023, Samsung plans to add Antstream Arcade and Blacknut to the service. Both are monthly subscription services that allow players to stream games, with Antstream offering a selection of retro titles like the original Mortal Kombat and Pac-Man.

Samsung looks to draw even more Gaming Hub users in by the end of the year thanks to a new holiday campaign. Through December 31, you can get an Xbox controller and three free months of Xbox Game Pass Ultimate when you buy a Samsung QN85B, QN90B, QN95B,
QN800B, QN850B, QN900B or S95B. The best OLED laptops for 2022